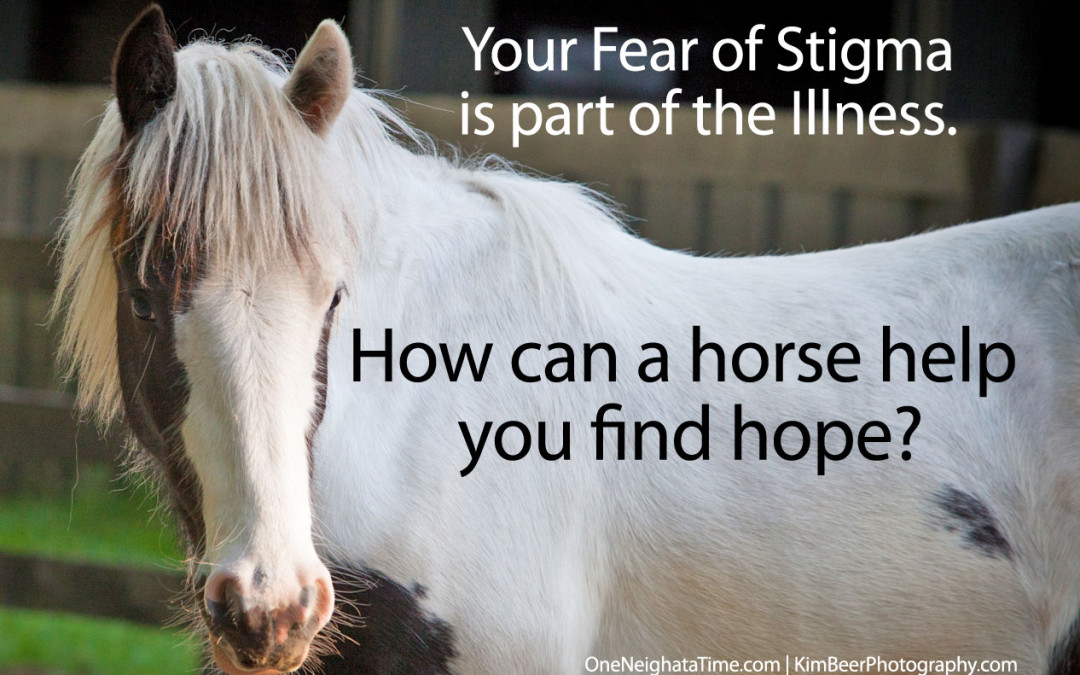 I want to write about how alcoholism and death by suicide are related. How the stigma left behind on the family, or for the loved one who died from a loss of hope, is related to drinking. I am afraid that those who are living with the after affects of their loss might be hurt by my opinion and I don’t want to offend anyone. However, I will risk that because I feel that it’s so important to give a voice to recovery and to the ones suffering from suicide and addiction.

I was invited to participate in a conference offered by Vonnie Woodrick, Director of the non-profit I Understand Love Heals (www.iunderstandloveheals.com). Their mission is to support those who have lost a loved one by suicide or who struggle with mental illness themselves. Vonnie shared her personal journey of working through the death by suicide of a loved one suffering from mental illness. As I was listening to the many speakers who were advocating becoming aware of the symptoms of those who are contemplating suicide, it was obvious that one of the symptoms is drinking:  drinking too much, a change in drinking habits, using alcohol to sleep, to socialize, and to cope with life’s daily struggles. I have heard many stories in my anonymous group about how people thought about killing themselves because they had lost all hope.

In my active addiction I never thought to end my life by suicide. But I did almost kill myself by continuing to drink. In my head I knew I was in danger of having a heart attack or stroke. I feared I would kill myself or another in a car accident. And. . .I continued drinking. My family could have been the ones on that stage telling others about how they had to find a way to recover after I died. And all this because I was afraid to ask for help. Because I hid and lied about my drinking. Because I’d lost all hope. I continued to do what I knew how to do — and that was drink.

Like many in recovery I knew I had a problem. I wanted to stop drinking or using long before I stopped. I continued because any other option meant change and change is so scary. Another speaker described what it felt like to contemplate suicide. He used the metaphor of walking down a long corridor. On each side are doors and behind each door could be your spouse, your parent, your kids, your minister, or your best friend — each offering help, each wanting to offer you hope.

But you continue down the corridor, continuing to choose the doors of hopelessness and helplessness. That was me, too. I had so many people ready and willing to help me, but I kept opening all the wrong doors.

We were also asked to pair up with a partner. First I was to pretend that I was the loved one expressing my concern to the person sitting across from me — a loved one who was struggling. Then we switched roles and I became the one who was asking for help. This was way too familiar to me, as I have had to do both. I admitted to my family and friends that I needed help, which was incredibly scary and humbling; and I had to address my son who was a concern to me about his addiction.

I learned that we need to end the stigma that’s attached to mental illness and addiction. The more I shout out loud that recovery is not only possible, but the best choice I ever made, the better chance I have of touching another who is struggling. My message is: Choose life, choose living, choose hope. Our horses and I are waiting in the barn to help you find your life, to fill it up with peace, hope, and love. Make yourself a priority today.